According to astrologers, according to the horoscope made at 12 o’clock on the night of independence i.e. on the intervening night of August 14 and 15, the coming year can be special for the country in many matters.

independent india horoscope
According to the horoscope of independent India between 14 and 15 August 1947 at 12 o’clock, this is the birth chart of Taurus ascendant, in which Rahu is present in the ascendant, while Mars is in the second house i.e. Gemini. At the same time, in the third house of this horoscope, the five planets Sun, Moon, Saturn, Mercury, Venus are sitting in Cancer. After this, there is a Jupiter in the sixth house of Libra, i.e. disease and enemy. While Ketu is sitting in Scorpio in the seventh house.

Horoscope till 2022:
With regard to the time starting from August 15, 2021, astrologers say that on the basis of the horoscope of independent India, this year is looking very special for India. According to astrologer AK Shukla, due to the influence of various planets including Mars, Sun, Jupiter, Mercury, during this time India’s power will be seen abroad, while on the economic fronts, the country can make new records by making steady progress at this time. Is. We don’t have to be weak just by hard work. India also seems to be getting some great honor by 2022.

According to astrologer SK Pandey, during this period, along with new schemes, the government can also bring some new laws. The dominance of women in the country will increase. 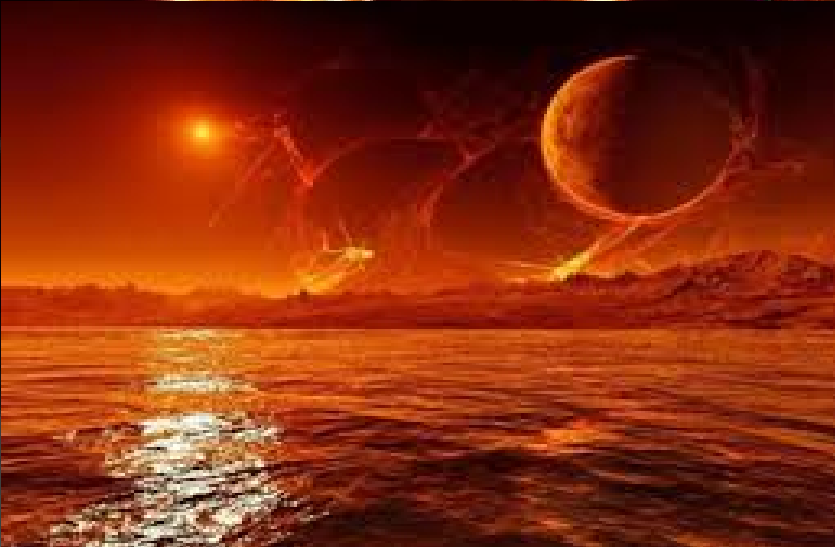 At the same time, the opposition will also be seen trying to strengthen itself. Amidst the possibility of increase in the country’s foreign exchange reserves, many challenges will also raise their heads in front of the country, but these challenges will be removed by facing them firmly.

At this time the security agencies have to be very cautious. At the same time, there may be a decline in the words of leaders in politics, while the country will continue on the path of economic progress along with economic progress.

During this, some politicians can increase the prestige of the country by visiting abroad, the government can bring new projects, which are likely to prove to be very beneficial. At the same time, there is also a possibility of a third wave of corona around September itself.

In the subsequent month, the government will spend money on public interest schemes amid health problems due to corona. At the same time, there will be a possibility of increase in crimes, especially in women crimes. Whereas employed people are likely to make some gains at this time. Anti-nationals can create some conspiracy at this time. 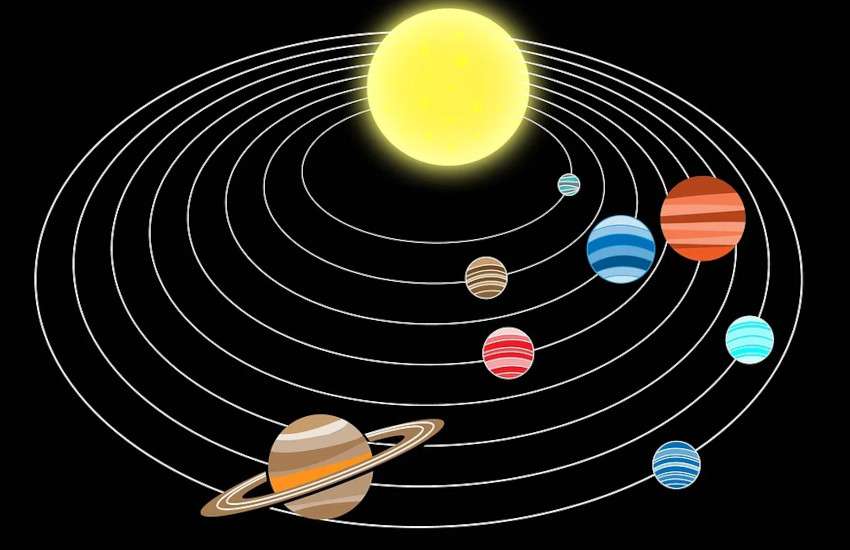 On the other hand, according to Pandit Sunil Sharma, the time of November will be of special hard work, during this time we will be able to achieve victory in every task only with your efforts. At this time, a big case like an arson or accident can also come to the fore.

At this time the opposition also seems to be moving towards strength. Whereas in the subsequent month some new bills are likely to come amid signs of increase in the country’s income. India’s overseas connectivity is expected to grow rapidly with certain decisions on water or water borders.

At the same time, in the beginning of the year 2022, some difficult times may come for the government. Despite economic progress and investment coming in, there is a possibility of a lot of volatility in the stock market at this time. Whereas in the first four months of the year, terrorism may once again try to raise its head in the country in the midst of the possibility of a big company going into cold storage. While some new activities related to the bank can also be seen at this time. At this time the government will be seen providing relief. 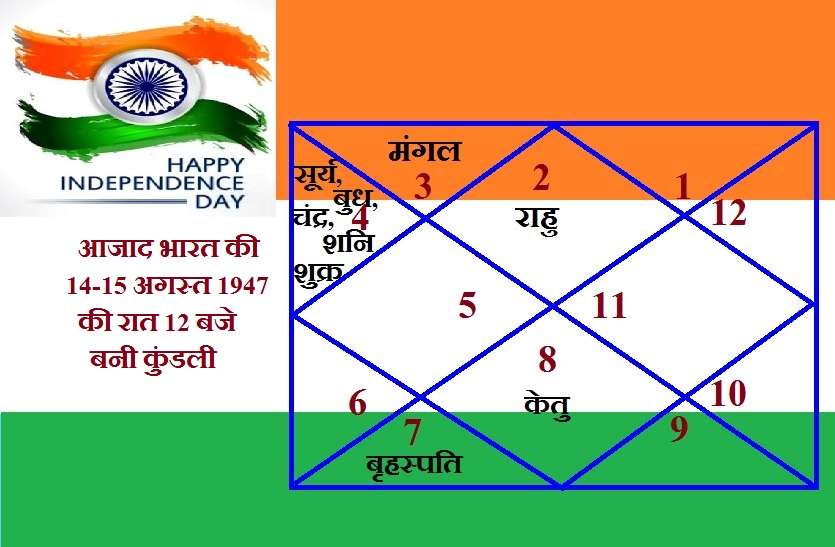 At the same time, from around April-May, there seems to be an atmosphere of happiness and peace in the country. At this time, money from abroad can be invested in the country amid economic progress. At the same time, there is a possibility of increase in the income of the common people and there is also a possibility of special benefits to the businessmen.

Whereas only after this some difficult times are likely to start for the government. For which the government may have to take some big steps. In normal circumstances, the time will be favorable, but in politics, dissatisfaction can be seen among the allies of the government.

Whereas in the future, the country’s wealth will increase due to increase in production capacity along with increase in respect among some new inventions in the country. At the same time, the country is also likely to get an international award amidst the possibility of the government being strong.