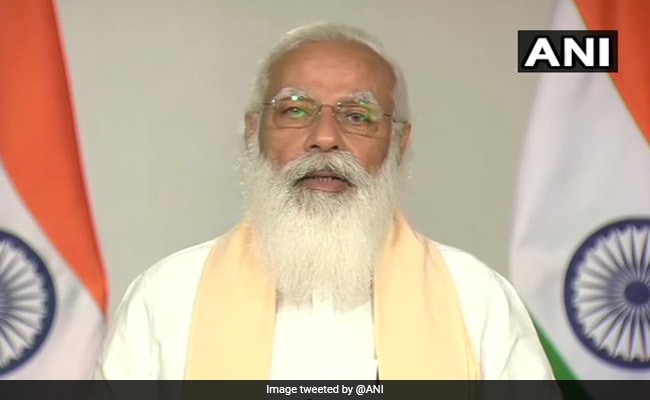 The situation in Afghanistan has raised concerns for India. Prime Minister Narendra Modi called a high-level meeting at his residence today to review the situation there. Defense Minister Rajnath Singh, Home Minister Amit Shah, Finance Minister Nirmala Sitharaman besides National Security Advisor Ajit Doval are also present in the meeting. Afghanistan situation The Prime Minister is constantly in touch with top officials regarding this. They were inquiring about the situation till late last night and were updated about the flight taking off from Kabul. The PM had also given instructions for food and other arrangements for those who had returned to Jamnagar.

Taliban was eyeing the embassy – know, how India evacuated the staff in difficult situation …

It is noteworthy that an Indian Air Force aircraft carrying 120 people, including the Indian Ambassador and embassy personnel in Kabul, reached Jamnagar in Gujarat from Afghanistan on Tuesday. The C-19 aircraft landed at the Air Force base in Jamnagar at 11.15 am and then left for Hindon airbase near Delhi at 3 pm after refueling. This plane reached Hindon Airport in the evening.

‘Weird’ statement of Samajwadi Party MP, ‘Taliban fighting for the independence of Afghanistan’

In view of the situation arising there after the Taliban occupation of Afghanistan’s capital Kabul, this aircraft had taken off from Kabul with Indian personnel to evacuate people in an emergency. Indian Ambassador to Afghanistan Rudendra Tandon told that the situation in Kabul Now it is very complex and delicate and the people stranded there will be brought back once commercial flight services resume. “Happy to reach home safely,” he said. (also input from language)