High Court Questions Center Govt Over New IT Rules – Unless there is freedom of thought, how can you express anything: HC to Center on new IT rules 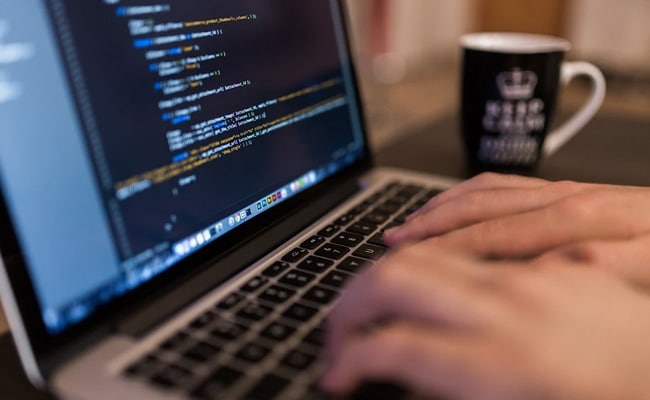 The Bombay High Court on Friday asked the central government what was the need to introduce the recently notified Information Technology (IT) Rules, 2021 without removing the existing IT rules that came into force in 2009. A bench of Chief Justice Dipankar Dutta and Justice GS Kulkarni reserved its order on two petitions seeking an interim stay on the implementation of the new rules. These petitions have been filed by news website ‘Leaflet’ and journalist Nikhil Wagle. In the petitions, objections have been raised on many provisions of the new rules.

The petitioners contended that the demand for regulation and accountability of the content is based on parameters which are vague and beyond the provisions of the extant IT rules and freedom of expression guaranteed by the Constitution. He said that these rules go beyond the provisions of freedom of expression under Article 19(2) of the Constitution.

The bench on Friday orally said that it is inclined to grant limited relief to both the petitioners at serial number nine of the new rules, which pertain to the compliance of the code of conduct. Earlier during the hearing, Additional Solicitor General Anil Singh, appearing for the Centre, said that even the Press Council of India (PCI) has prescribed a code of conduct to be followed by journalists.

Singh, however, said that the apprehension of adverse action by the petitioners for violation of the new rules was premature. Advocate Khambata, appearing for the ‘leaflet’ and advocate Abhay Nevagi, appearing for Wagle, argued that the new rules brought by the central government would in fact act like a real law. The High Court said that it will pronounce its order on the interim relief sought through petitions on Saturday.