Hema Malini’s father was angry with working in films, had given up eating and drinking

New Delhi. Beautiful actress Hema Malini made her Bollywood debut with the movie ‘Sapno Ka Saudagar’. Hema Malini was a great actress as well as a great dancer. He made his step in the industry in a very short span of time. Hema Malini worked with many veteran actors. Seeing Hema Malini in films where her whole family was very happy. At the same time, his father was very angry with Hema Malini. Her father was so upset with Hema Malini’s move to films that she even stopped eating and drinking for several days. Let me tell you this whole story.

Hema Malini’s father was not at all happy with her working in films. This was revealed by Hema Malini herself in her biography Beyond the Dream Girl. In this book, Hema Malini has told that when she decided to pursue a career in acting, there was a lot of quarrel between her parents. According to the biography, when Hema signed the film. At that time his father was completely furious. For some time his father had given up even eating and drinking. 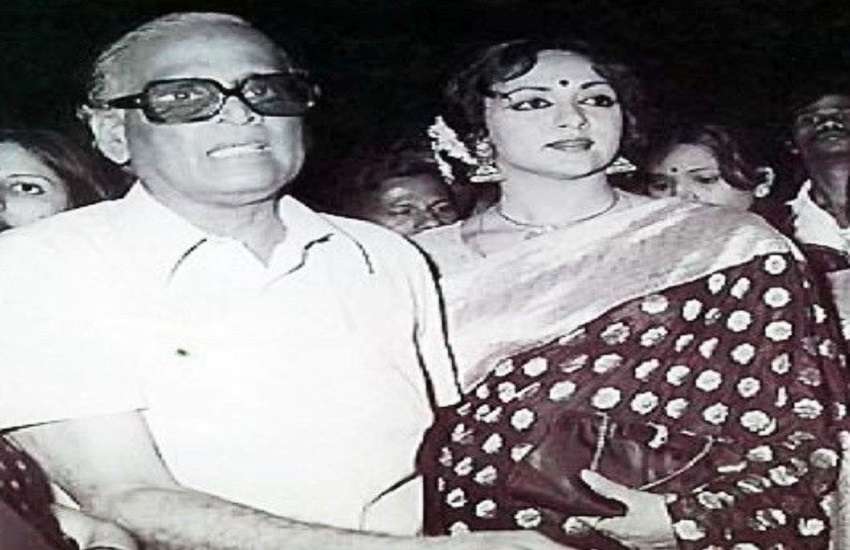 In an interview, Hema Malini had told that when there was a fight between her mother and father. Then she too could not speak. Because they were not included in all this. He was not allowed to question any issue in the house. She was very scared at home. She also felt very uncomfortable. Then on the fourth day his father gave up and then started eating food. Hema Malini tells that she has no idea how her father agreed to her work. 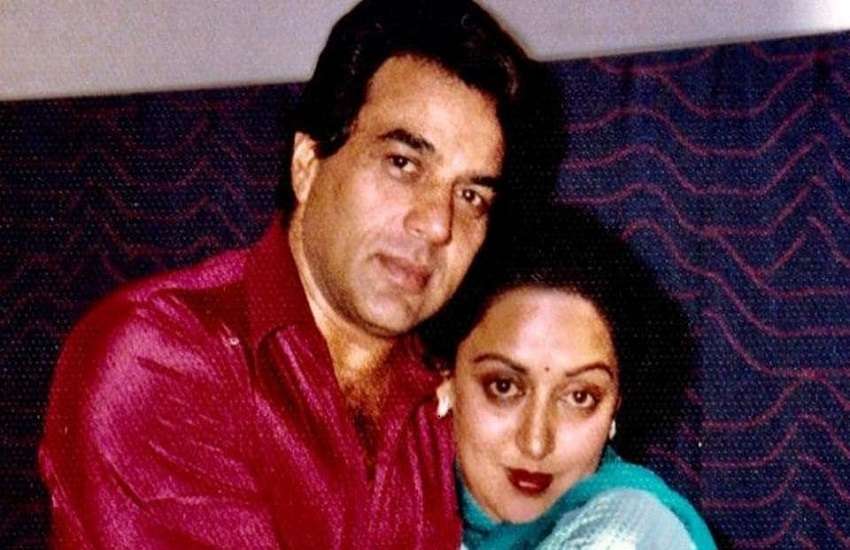 father used to go on shooting

Hema Malini said that whatever her father’s friends used to say, they used to think a lot about it. It is said that after some time his father along with Hema Malini also started going on shooting. It is said that until the shooting of Hema Malini was not over. His father used to sit on the set. Not only this, when Hema’s father came to know about her affair with actor Dharmendra, he increased the strictness. It became very difficult to meet Hema and Dharmendra.