Happy Independence Day 2021: The story of the bravery of women seen in these films will awaken the feeling of patriotism

Happy Independence Day 2021: On 15th August, India became independent, Independence Day is celebrated every year with gaiety to commemorate this. Which is a very special day for India. Many revolutionaries have sacrificed their lives to liberate India, whose sacrifice will be remembered forever. The stories of their sacrifice have been threaded in films to pass on to the present generation and the new generations. Many such films have become the names of the brave martyrs in India’s independence, which is full of patriotism, many of which are also based on the female lead. Let us tell you that so far many such films have been made in Bollywood, which have been female-oriented, which inspires us for patriotism. On the occasion of the 75th anniversary of Independence Day, we are going to tell you about Bollywood’s female-oriented films, which awaken the feeling of patriotism in our hearts.

The film ‘Neerja’ released in 2016 is based on a true incident. Neerja Bhanot had saved the plane from terrorists in 1986 by sacrificing her life. Actress Sonam Kapoor played the role of Neerja Bhanot in this film, which shows that when Pan Am 73 flight was hijacked by terrorists, 359 passengers were on board, whom Neerja was martyred while saving.

In 2007, ‘Chak De! The film ‘India’ is related to sports, which reflects our spirit towards our national sport. Also, a great offer of patriotism has been made in this film. Go win! India film is Shahrukh Khan starrer film, which is still very much liked by the people. The story of this film is fictional, which shows the struggle made by the Indian women’s hockey team for the World Cup. 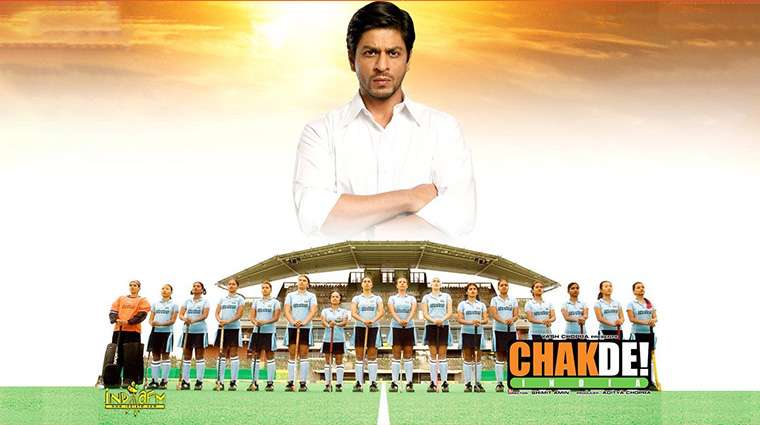 The 2018 film Raazi is a very spectacular historical film, in which actress Alia Bhatt and actor Vicky Kaushal are seen in the lead roles. This film is such a patriotism story, in which a girl agrees to get married in Pakistan for the glory of her country. The film is also based on a true incident, based on a Muslim girl named Sehmat. 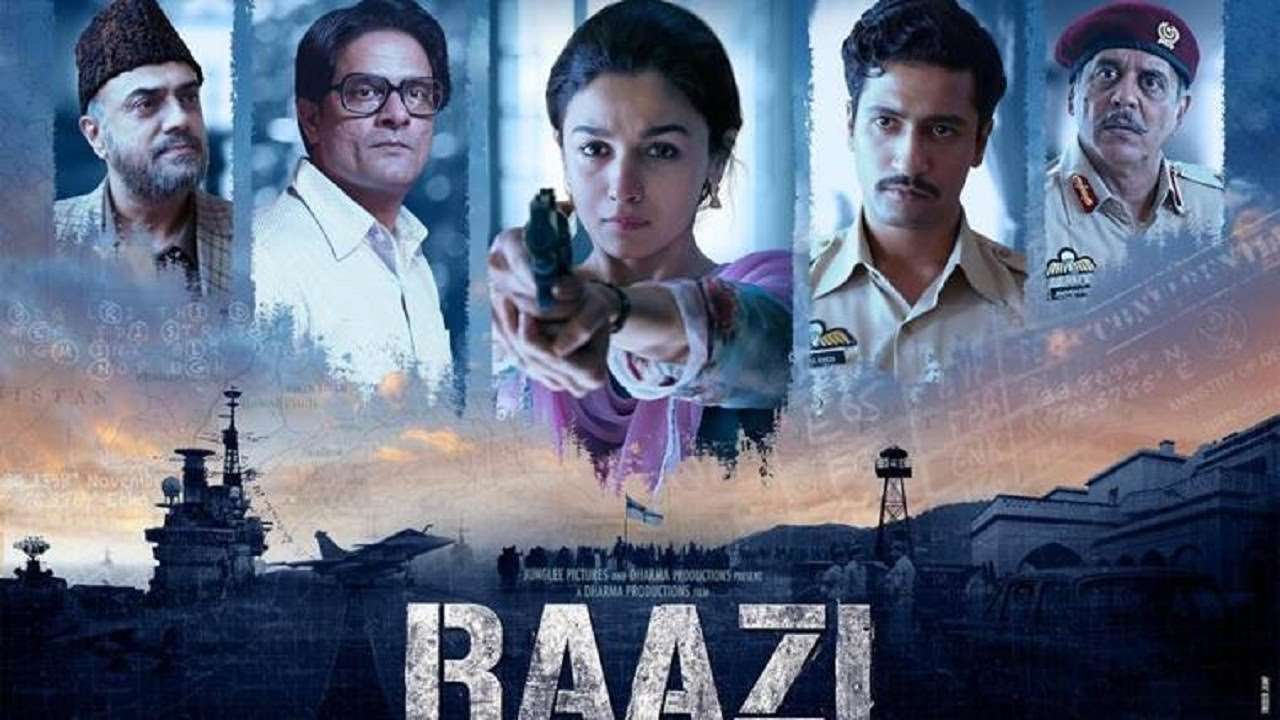 Manikarnika: The Queen of Jhansi

We bring you the fifth film ‘Manikarnika: The Queen of Jhansi’, which released in 2018. This film also shows the sacrifice of ‘Maharani Laxmibai’ in liberating Jhansi at the time of independence. This film also awakens the feeling of patriotism in the heart of the audience. Actress Kangana Ranaut played the role of Manikarnika in this film. The film showcases the courage and inspiration of women, in which a female warrior takes on the British to get freedom for her country. 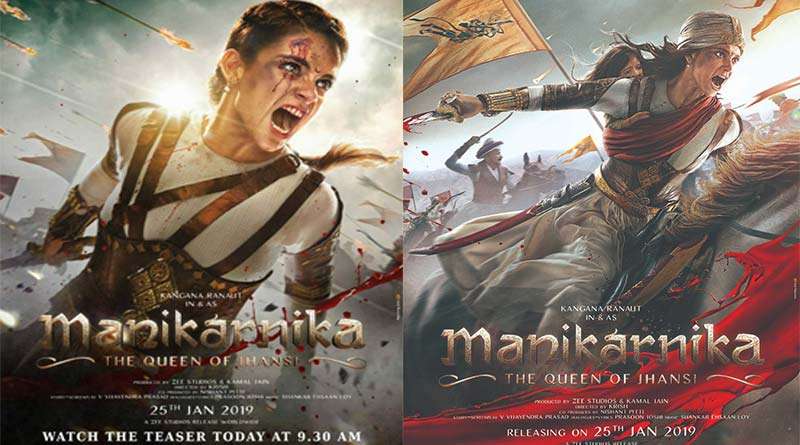 The next film in female-oriented films is Gunjan Saxena: The Kargil Girl, which hit the audience in 2020. This film is also a biopic film based on true incident. The film is based on the female pilot Gunjan Saxena, in which actress Janhvi Kapoor played the role of ‘Gunjan Saxena’. Let us tell you that Gunjan Saxena was the first Indian woman to fly an aircraft in the war zone, having participated in the Kargil war in 1999. During this, Gunjan displayed her patience and courage, it is unforgettable, for which Pilot has also been honored with Gunjan Shaurya Veer Award. This film also awakens the feeling of patriotism in the hearts of everyone and gives the spirit to do something for the country. 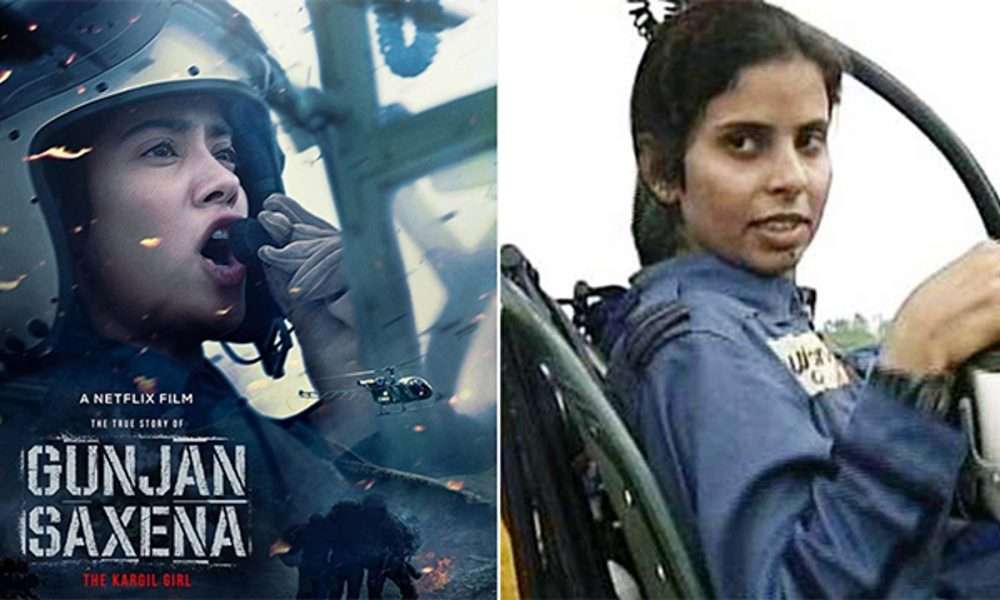 Aamir Khan starrer film Dangal was released in 2016, although the film is based on Indian female wrestler Geeta and Babita Phogat, but this film inspires the audience to patriotism. While watching this film till the end, the audience feels connected with Dangal. The film depicts the struggle made by the first female wrestler Geeta Phogat while winning the gold medal for the first time in the Commonwealth Games, which brought India’s name to the whole world. 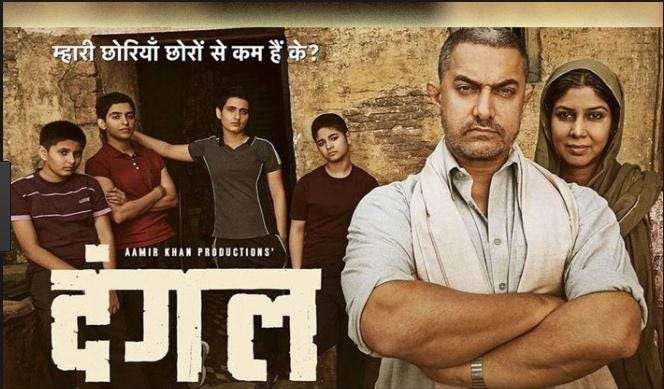