Hindi cinema was preferred in Afghanistan 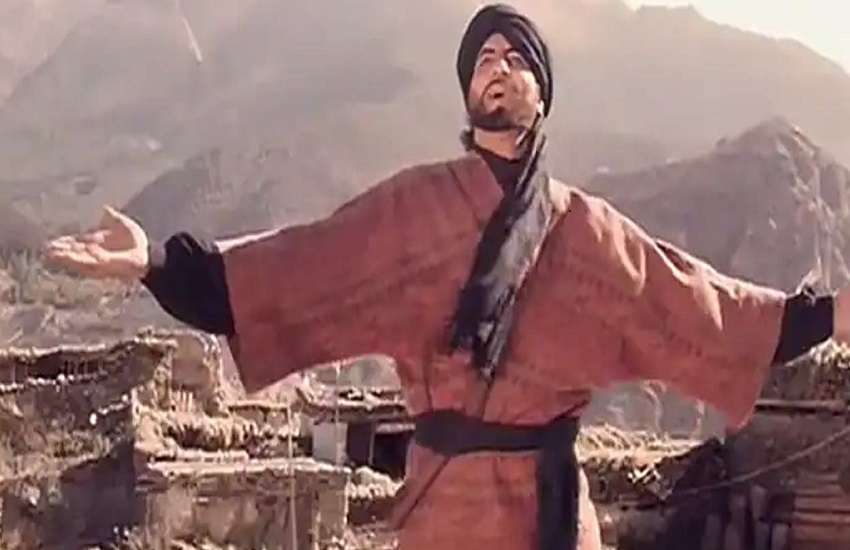 Amitabh Bachchan’s security given half the Airforce

Also read- Amitabh Bachchan was blown away after hearing the news of the fight scene with Tiger, said- ‘I can never forget that moment’ 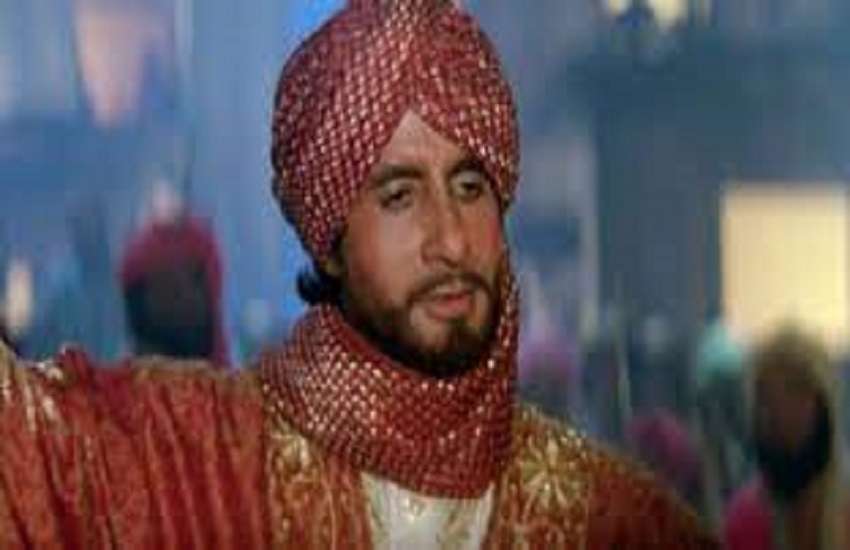 Fight was stopped for Amitabh Bachchan

Then the then President of Afghanistan, Najibullah, was requested by his daughter to talk to the Mujahideen to stop fighting for a day. Hearing this, the President appealed to the Mujahideen that if superstar Amitabh Bachchan has come to the country, then stop the fight so that he can roam the city comfortably. 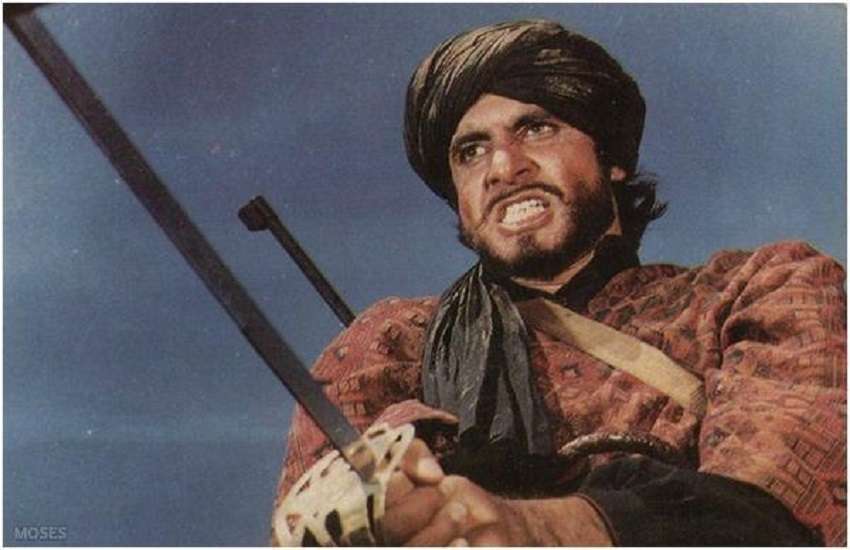