From Urmila to Preeti, these actresses proved that there is no right age for marriage, now living a happy life

Marriage is such an event of life that happens in everyone’s life, sometimes marriage happens early in someone’s life, then after taking some time, someone likes to get into this bond. But the society has fixed the age of marriage of girls, due to which the girl has to face this pressure at some point of time in her life. Bollywood celebs are also a part of the common society, but they married this conservative thinking of the society when she was ready for marriage, let’s know about those celebs who have passed the age of 30 after seven years. for round

Bollywood’s Mast Girl Urmila Matondkar married her boyfriend Mohsin Akhtar Mir on 3 March 2016 at the age of 42. Significantly, Urmila met her husband because of her friend. The special thing is that Urmila has married a boy younger than her at the age of 42.

Talking about Dimple Girl i.e. Preity Zinta, she also went ahead of her age and married her American boyfriend Jean Goodenough in 2016 according to Hindu customs at the age of 41. After her marriage, Preity Zinta came back to Mumbai and had a grand party for her friends. 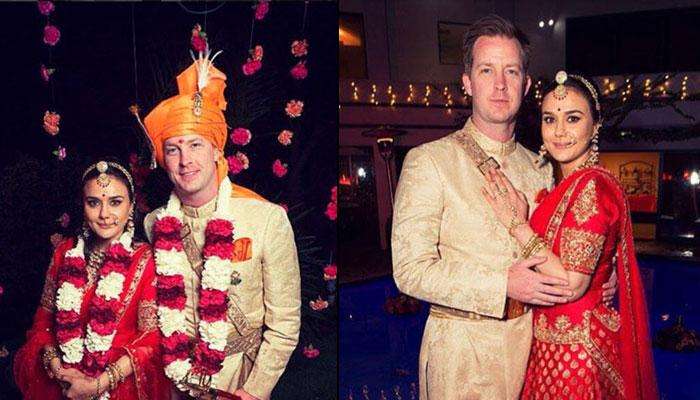 Bollywood’s hot and glamorous actress Bipasha Basu is counted among those celebs who do not care much about any rules and do all the work of their own free will. At one time Vipasha Basu came in the discussion as a sex symbol. Bollywood was not so modern at that time. Bipasha married the famous TV actor Karan Singh Grover in 2016 at the age of 37 and she is very happy in her life. 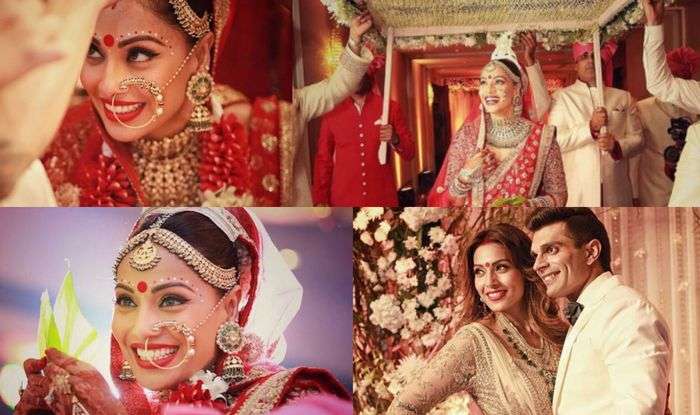 Talk about Mardaani i.e. Rani Mukerji, she is very famous for her unconventional role in her life. Even his life has been quite unconventional. Let us tell you that at the age of 36, Rani Mukerji married filmmaker Aditya Chopra in 2014 in the presence of a few people. 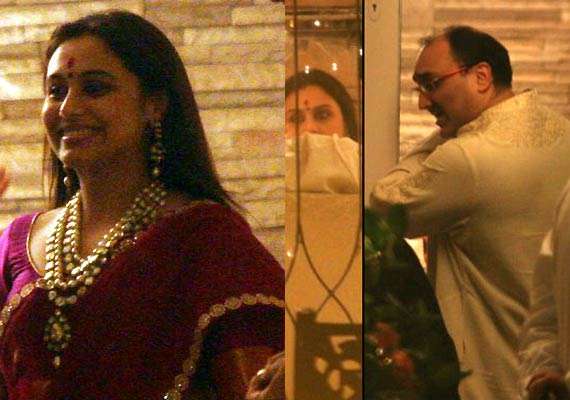 Let us tell you that Diana Hayden, who was former Miss India and Miss World, also did not care about the age fixed and in 2013 at the age of 40, she married her boyfriend Colin Dick according to Catholic custom. 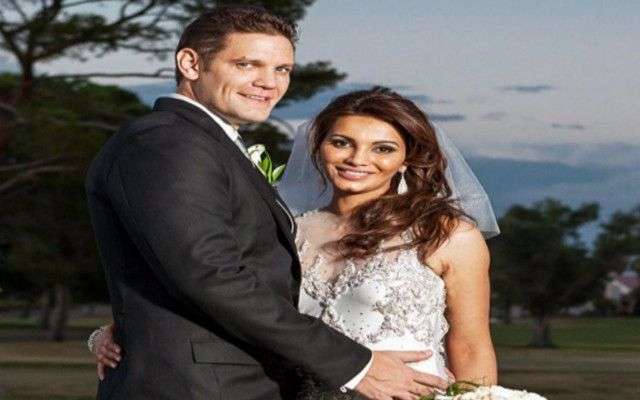