Easiest Puja Vidhi to get blessings of shakti ki devi

In the weekly days where the factor of Tuesday is considered to be Lord Hanuman. At the same time, there is also a law to worship Goddess Durga, the goddess of power on this day. According to the belief, the spiritual and material desires of the devotee are fulfilled by worshiping the Mother Goddess with reverence on this day.

In such a situation, Tuesdays of Sawan are considered very special for the worship of Mother Goddess. In fact, on the one hand, due to being very dear to Goddess Mangala Gauri on Tuesday of Sawan, women fast on this day. At the same time, on this day, Mother Durga also becomes pleased soon, so many male devotees worship Goddess Durga on this day and become eligible for her grace.

Keep in mind that not only on Tuesdays of Sawan, but on every Tuesday, the worship of Goddess Durga is considered special. But due to the Tuesday of Sawan being the day of Maa Mangala Gauri, it is considered very special for both the mothers (Maa Mangalagauri and Maa Durga). 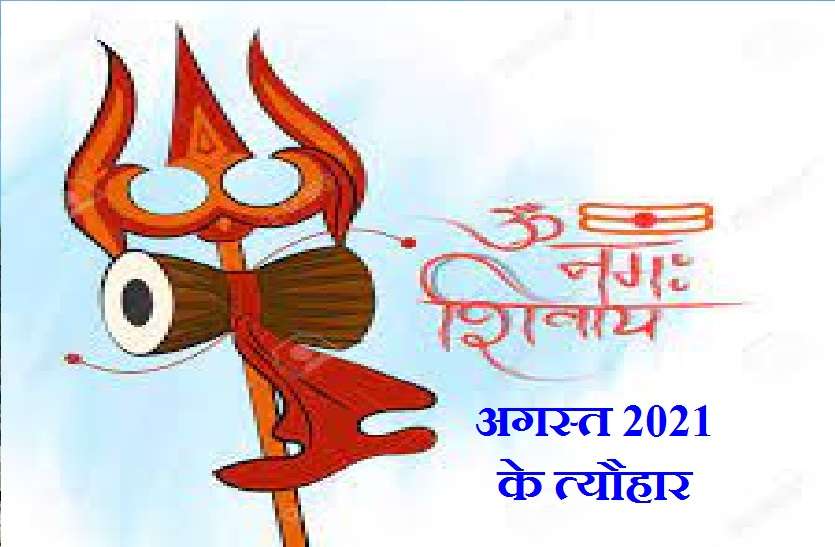 Under this, first of all clothes, then good luck formula, then after offering sandalwood, kumkum, jewellery, flower garland, naivedya prasad, season fruit, worship Goddess Mother with incense-lamp with reverence.

After worshiping Goddess Maa Durga with this method, keeping your wish in front of the Goddess and wishing it to be fulfilled, chant any one of these mantras. 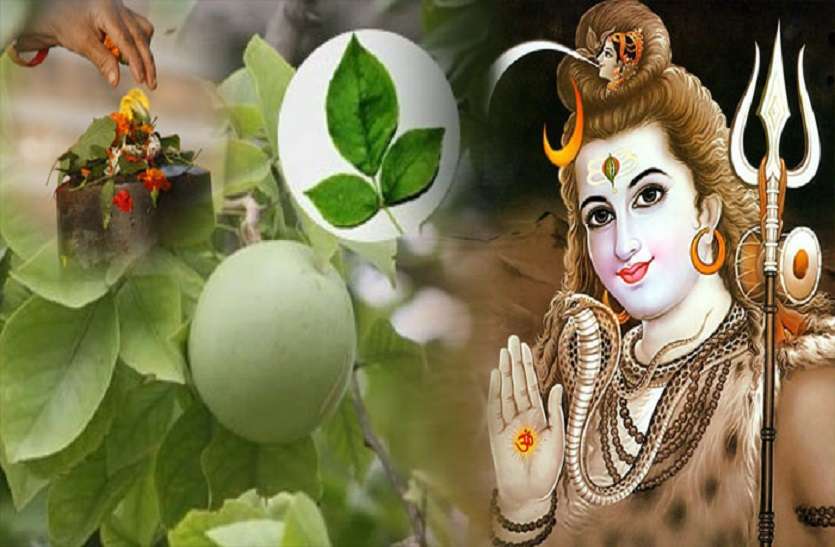 Under this, after every name of the goddess, ‘Swaha’ is applied by putting Namah. At the same time, it is believed that the fruit obtained by reciting Sahasranama is also very important. The recitation of Durga Saptashati and Durga Chalisa is also considered very special on this day.