Double Explosion! Akshay Kumar will compete with Vin Diesel in August, will the theaters shine?

New Delhi: Some big films are being released in theaters in the month of August. These include Akshay Kumar’s film ‘Bell Bottom’ apart from Amitabh Bachchan’s ‘Chehre’. Along with this, Hollywood action film ‘Fast and Furious 9’ is also coming to woo the Indian audience.

When theaters opened in the same way last year, Hollywood films earned more than Bollywood films. In such a situation, it will be seen whether Vin Diesel’s ‘Fast and Furious 9’ will be successful in wooing the audience or Akshay Kumar’s ‘Bell Bottom’.

bell bottom The film is scheduled to release in theaters on 19 August 2021. This thriller film has been directed by Ranjit Tiwari. Vaani Kapoor, Huma Qureshi, Lara Dutta and Adil Hussain will be seen showing their flair with Akshay Kumar in the film.

Faust and Furious 9: In India, this Hollywood film is going to be released in theaters on August 19. For a long time, the release of the film was being postponed. People who are fond of action films will especially like this film. Faces: The release of this film was stuck for a long time. After all, the film ‘Chehre’ adorned with stars like Amitabh Bachchan, Emraan Hashmi, Raghubir Yadav is ready for its release. The film is going to release in cinemas on 26 August. 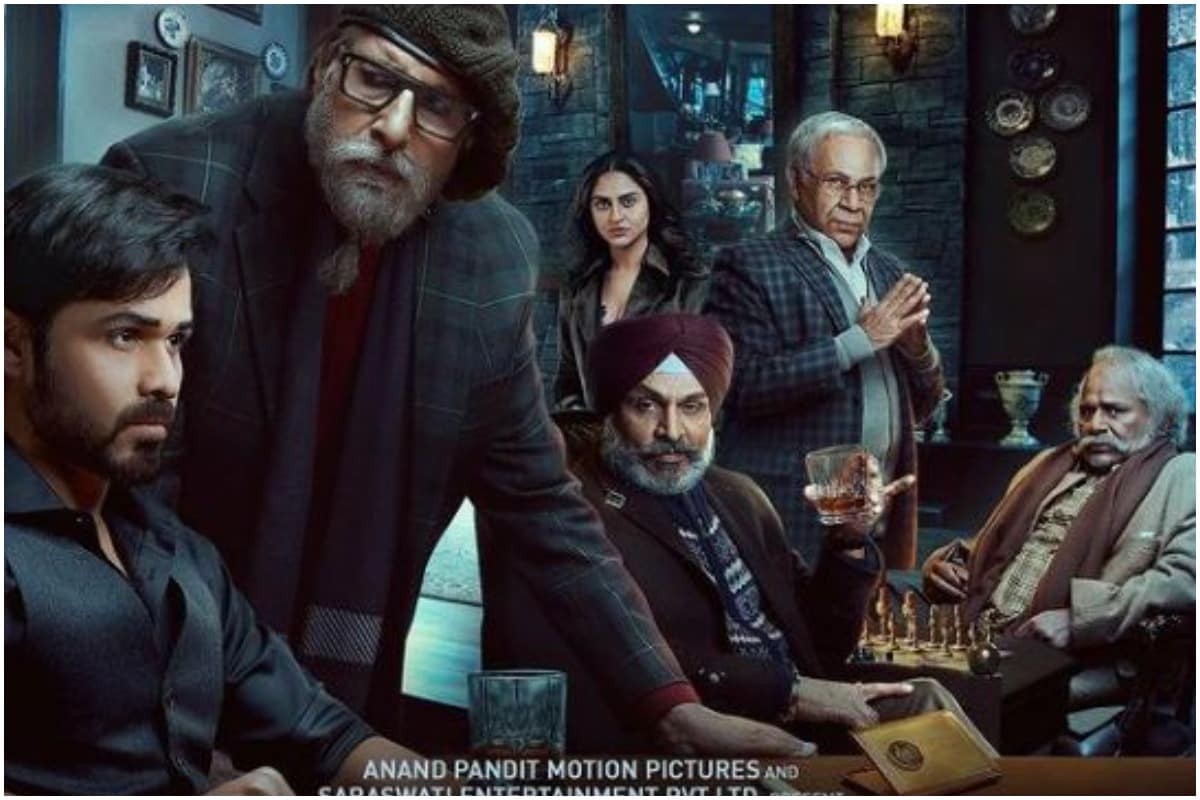 read this also: Kareena Kapoor will go live on Instagram with her third child! will be with karan johar

Amidst all the apprehensions, theaters are slowly opening across the country. Meanwhile, permission has been given to open theaters in Delhi as well. According to media reports, theaters in Delhi have been allowed to open with 50 percent capacity. At a time when most of the films are releasing on OTT, there are many such films, which are turning to theaters for their release.