Despite being a Khan, he could not touch the height of success in Bollywood, from Aamir Khan to Salman Khan’s brother included in the list

In Bollywood, Khans i.e. Aamir Khan, Salman Khan and Shahrukh Khan are considered lucky charms to make the film a hit. Neither Khan’s presence is enough to make any Bollywood film a hit. The filmmakers believe that it is only because of Khan’s presence that he can easily attract the audience towards his film. There will be very few films of Salman, Shahrukh and Aamir Khan which would not have been a hit, due to which they are considered as a guarantee of success, but apart from these, there are many other Khans who could not achieve that position in Bollywood which this trio. has done it. Despite the Khan surname in the film industry, the stars of these actors have remained in the dark. From the famous Feroz Khan’s son Fardeen Khan to Aamir Khan and Salman Khan’s brother are also present in this list.

The first name in this list comes from Fardeen Khan, who is the son of Feroz Khan. Fardeen Khan’s chocolatey look also could not succeed in getting him success in the film industry. In the year 1998, Fardeen Khan made his Bollywood debut with Prem Aggan, after which he did films like Kuch Tum Kaho Kuch Hum Kehne, Pyaar Tune Kya Kiya and Jungle, but he could not succeed in the way his father did. Were.

Shadab Khan is the second actor in this list who is the son of Amjad Khan. From the year 1997, Shadab Khan started her Bollywood career with Rani Mukerji’s opposite Raja Ki Aayegi Baaraat, where Rani was made the queen of Bollywood in this film, while Shadab could not be as successful. 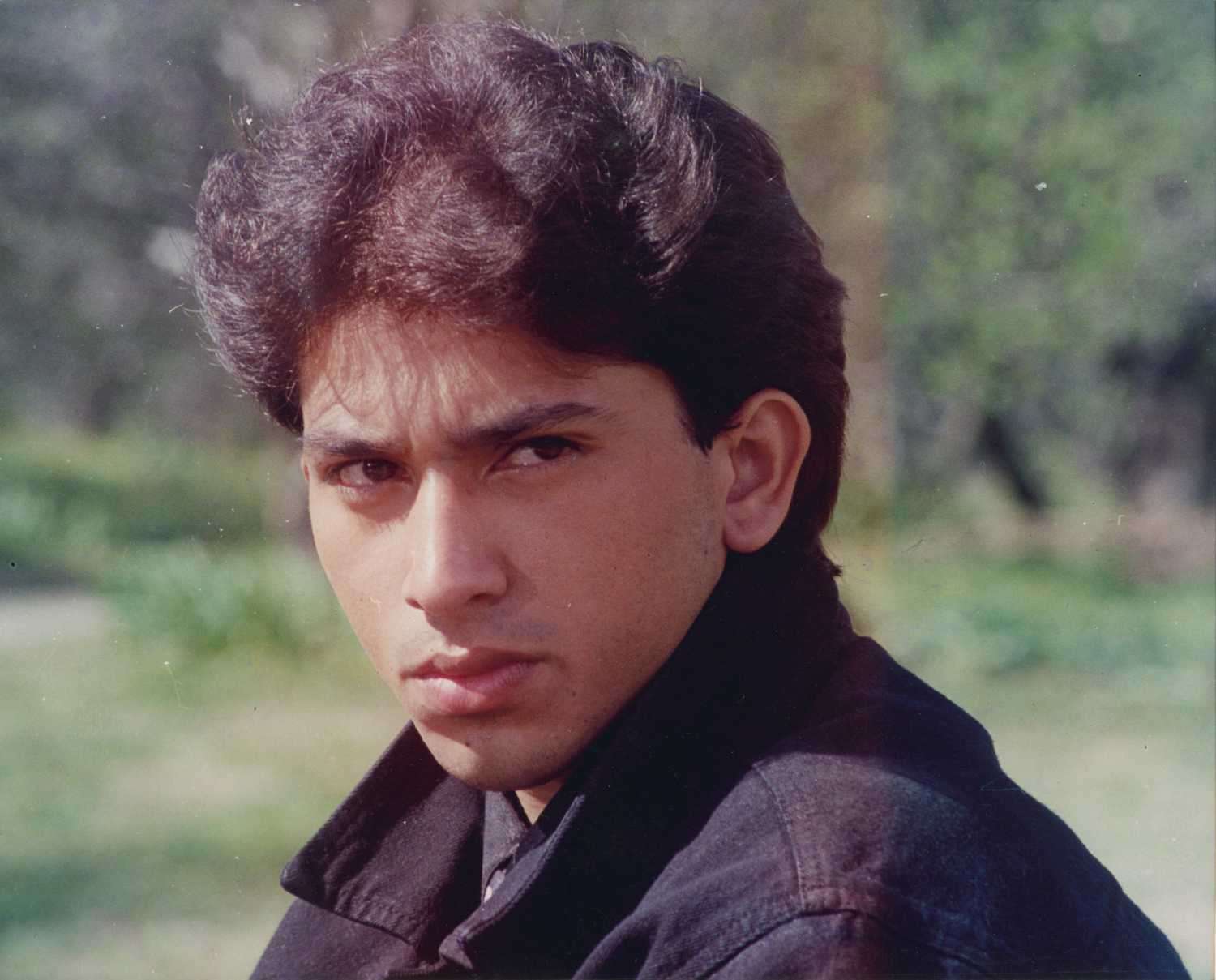 Aamir Khan’s brother Faizal Khan, who is called Mr. Perfectionist, also tried his luck in Bollywood. In the year 1994, he entered Bollywood with the film Madhosh, after which he also appeared in the film Mela with his brother Aamir Khan. Despite all this, Faisal Khan could not become a famous actor like his brother. Faisal Khan disappeared from Bollywood after doing a few B grade films. 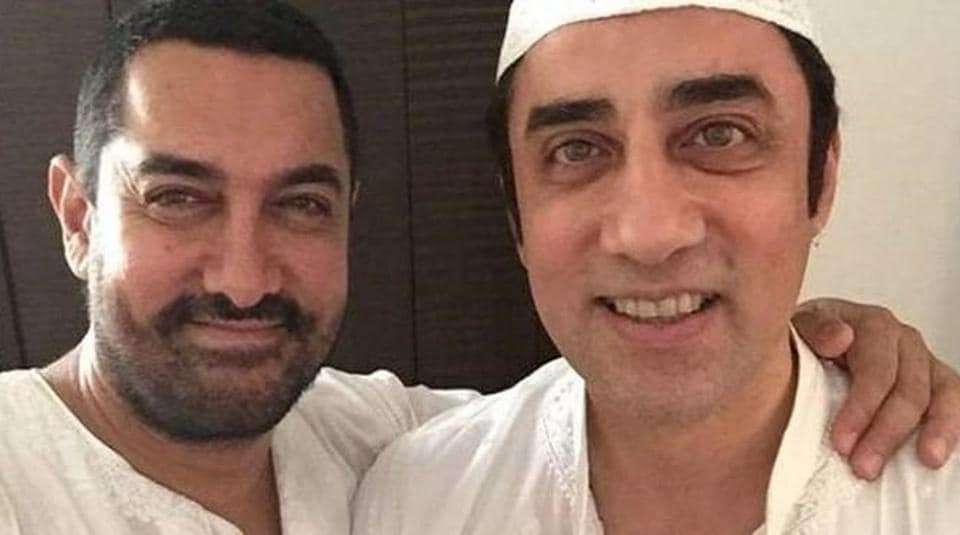 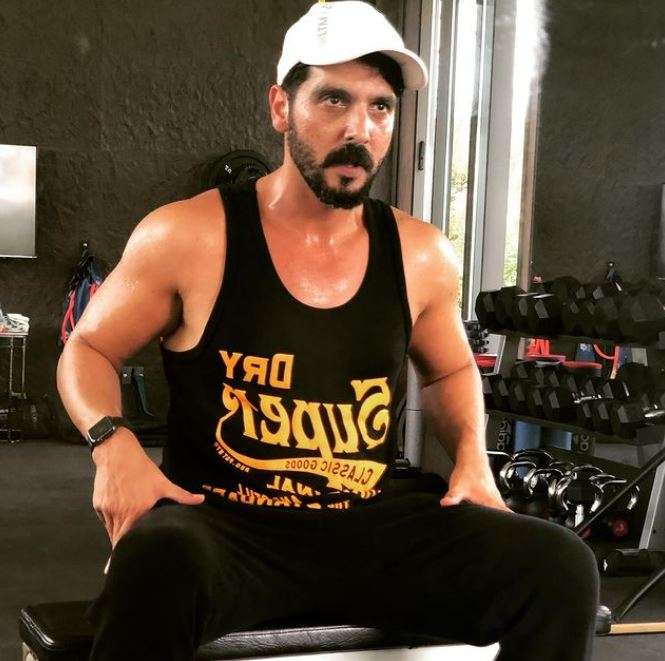 Famous actor and comedian late Kader Khan’s son Sarfaraz Khan also thought of following in his father’s footsteps. Sarfaraz Khan was seen in Salman Khan’s Tere Naam and Maine Dil Tujhko Diya but he could not achieve success in Bollywood. 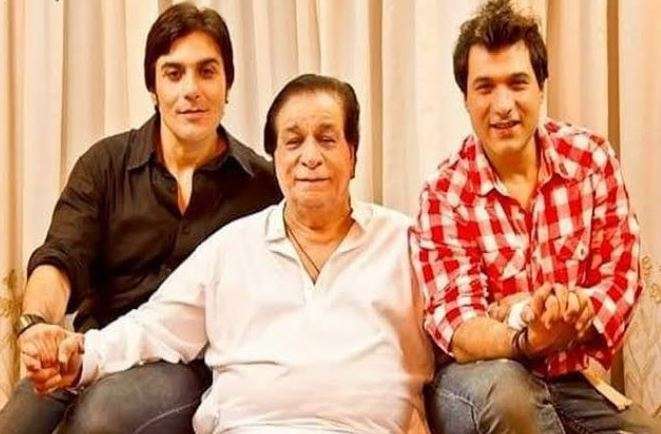 At the same time, Dilip Kumar’s nephew Ayub Khan could not set up a career in Bollywood despite having good looks. Ayub Khan, who started his career with the film Mashook, could not set himself in Bollywood. Significantly, Ayub Khan has also worked in television. 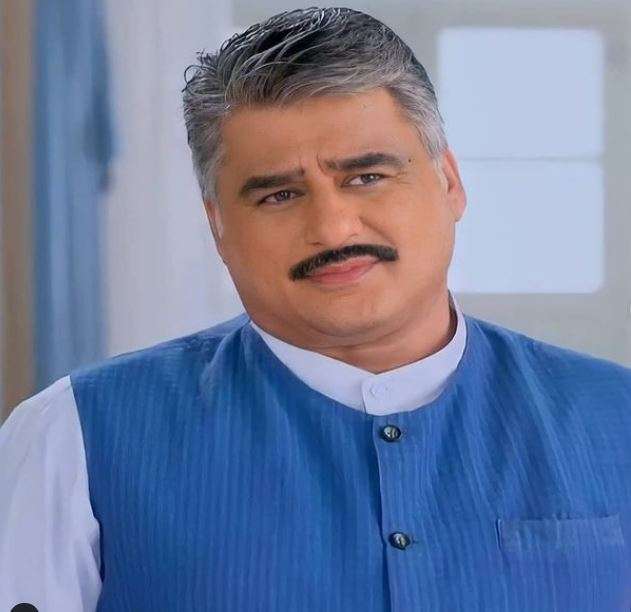 Shahzad Khan, son of famous actor Ajit Khan, is more known for the role of villain played by him, he could not touch success. Shahzad Khan was also seen in Andaz Apna Apna. Along with this, he has also done many more films but he could not earn a name in Bollywood like his father. 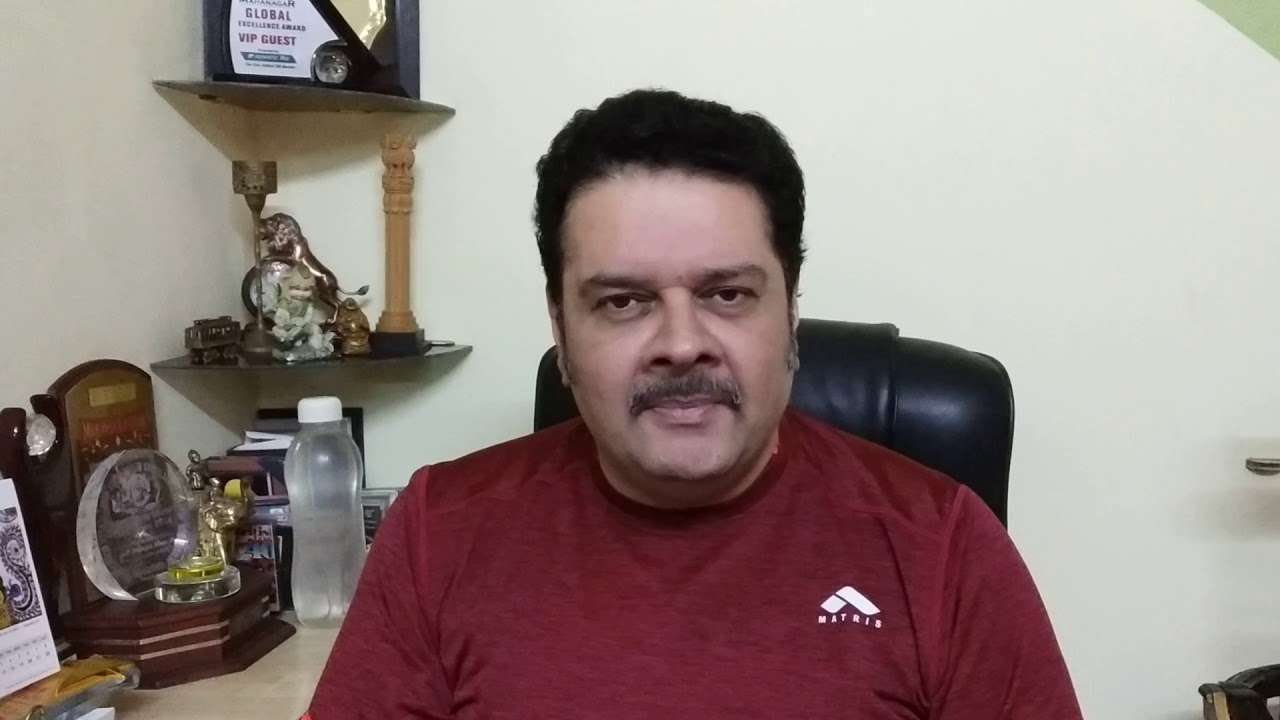 Despite being the nephew of famous Bollywood actor Amir Khan, Imran Khan has not got any special personality. Imran Khan made a decent debut at the box office with ‘Jaane Tu Ya Jaane Na’ but failed to do as much bang as he thought.

Arbaaz Khan, brother of Salman Khan, who is known in the film industry as Sallu Bhai, also continued to do side roles in films. Arbaaz Khan could not give a single solo hit in his career, despite having Salman Bhai’s hand on his head. Arbaaz Khan left acting and started filmmaking after a few flops like Hello Brother and Maa Tujhe Salaam.

Salman Khan also tried his best to bring his younger brother Sohail Khan into the film industry. But Sohail Khan made his acting debut in 2002 with Maine Dil Tujhko Diya. But there was no success. It is said that the film industry did not accept him even after his brother had a hand on his head.

KRK made his first film in his home production ‘Deshdroh’. Which the audience did not like at all and after watching this film, the audience had indicated to KRK not to do any further film. After that KRK distanced himself from films and became a critic of films. And now he gives reviews to films of his own free will.