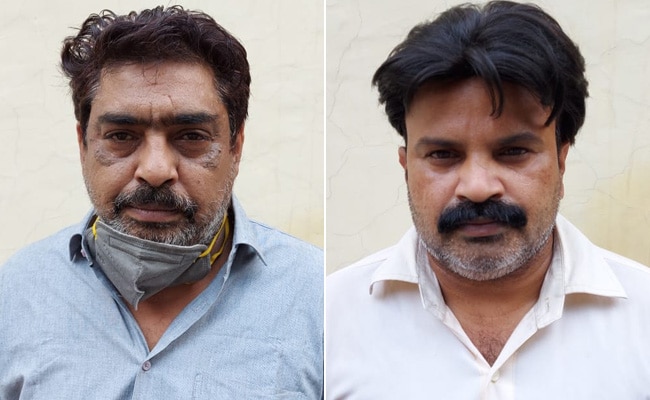 Delhi Police has arrested both the accused from Kolkata.

In fact, Omprakash, a resident of Champaran, Bihar, had complained to the Chanakyapuri Police Police Station that he had visited the Russian Embassy in 2020 and wanted a visa to go to Russia. Where she met a person named Sanjeev Arora. Sanjeev Arora tricked Omprakash into giving Russia visa for ₹25000. Omprakash also paid ₹25000 to Sanjeev Arora. After payment, Sanjeev Arora asked Omprakash to pay ₹12000 more.

Delhi: Seeing the drone flying over the Red Fort, the police lost their sweat, seized it and registered a case.

Not only this, Sanjeev Arora asked for ₹ 28000 more for ticket and booking, which was paid by Omprakash but even after that he did not get the visa. After which Omprakash visited the Bestel Company, where he met Charu Sharma. Charu gave Omprakash a photocopy of Russia’s visa. Omprakash was suspicious of this visa, so he decided to investigate it at the Russian Embassy. Sanjeev Arora and Nandkishore have been arrested from Kolkata.