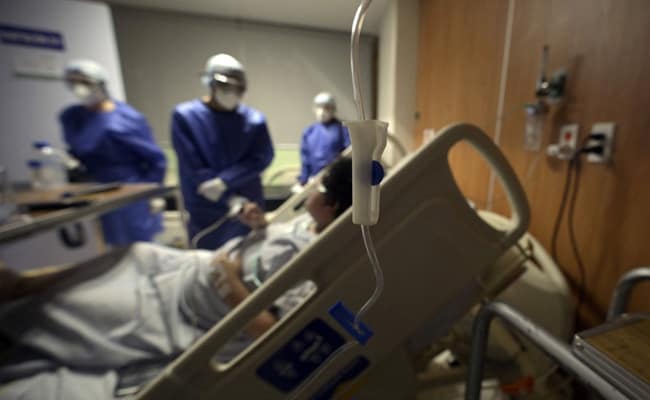 The pace of corona epidemic in Delhi seems to be decreasing continuously. According to the data released by the Health Department, 49 new cases have been reported in Delhi in the last 24 hours. It is a matter of relief that the death toll from Corona in Delhi has remained zero for the second consecutive day. Currently, the corona infection rate in the national capital is 0.07 percent. The number of active corona infected patients of Delhi is 502. At the same time, 179 patients are treated in home isolation.