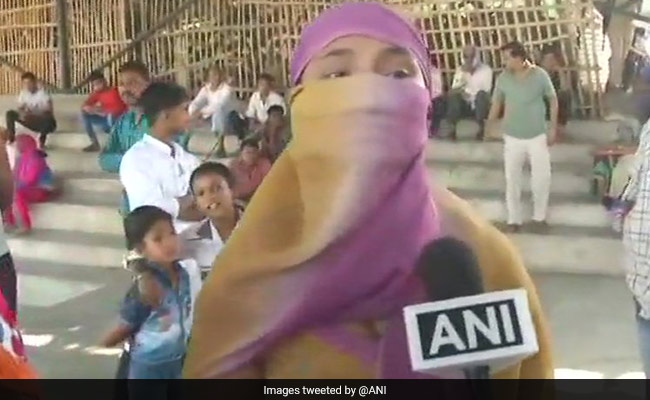 A Delhi court on Monday directed the Unnao rape victim to go out only when necessary and inform her personal security officers before going anywhere till the trial of the case is over. The victim is protected by the Central Reserve Police Force (CRPF). Kuldeep Singh Sengar, a sacked MLA from the Bharatiya Janata Party (BJP), had abducted and raped the girl in 2017.

District and Sessions Judge Dharmesh Sharma issued the directions on an application filed by the rape victim alleging harassment by private security officers.

Taking cognizance of the request made in the application, the judge said, “Inform them (security officials) before going anywhere. They have been deployed for your safety. You should plan in such a way that you do not have to go out every day. Go out only when necessary. You should be careful till the matter is over.

The court also noted that the victim and her personal security officers have agreed to settle the issue amicably. The court said that in such cases, if the victim or family members want to meet their lawyer in pending cases, they should make an effort to inform them a day in advance.

Kuldeep Singh Sengar, a sacked MLA from the Bharatiya Janata Party (BJP), had abducted and raped the girl in 2017. She was a minor at that time. On 20 December 2019, Sengar was sentenced to life imprisonment in the case. In 2019, the top court had directed the CRPF to provide security to the rape victim, her mother and other family members.