Changed the way of sitting back on the bike! Now you have to ride like this, know what are the rules of the government– NayaTez

New Delhi. In view of the increasing road accidents and to reduce it, the government has decided to make some changes in the design and facilities available in the vehicles. The Ministry of Road Transport and Highways has made changes in many rules keeping in mind the safety. At the same time, some new rules have also been implemented. The new guideline of the ministry has been issued for people riding bikes. In this guideline, it has been told that what rules have to be followed by the people sitting in the seat behind the bike driver. Know what are the new rules.

1. Hand hold behind driver’s seat
According to the guidelines of the ministry, hand hold is necessary on both sides of the rear seat of the bike. The hand hold is for the safety of the rider sitting at the back. The hand hold proves to be very helpful in case the bike driver suddenly hits the brakes. Till now most of the bikes did not have this feature. Along with this, notches on both sides have been made mandatory for the person sitting behind the bike. Apart from this, at least half of the left side of the rear wheel of the bike will be covered securely so that the clothes of the rear occupants do not get entangled in the rear wheel.

Also read: If the vehicle is insured with SBI General Insurance, then the claim settlement will be done immediately, know everything

2. Guidelines for installing lighter containers
The ministry has also issued guidelines for installing lighter containers in bikes. This container shall not exceed 550 mm in length, 510 mm in width and 500 mm in height. If the container is placed at the place of the previous passenger, then only the driver will be allowed. Meaning no other ride will be on the bike. At the same time, if it is placed behind the place of the previous ride, the other person will be allowed to sit on the bike. If someone else sits on the bike, then this rule will be considered a violation.

3. New guidelines regarding tires
Let us tell you that recently the government has also issued a new guideline regarding tires. Under this, a tire pressure monitoring system has been suggested for vehicles up to a maximum weight of 3.5 tonnes. Through the sensor in this system, the driver gets information about the condition of the air in the tire of the vehicle. Along with this, the ministry has also recommended tire repair kits. After its implementation, there will be no need for extra tires in the vehicle. The government keeps on changing the rules of road safety from time to time. In the last few years, emphasis has been laid on tightening the rules of road safety. 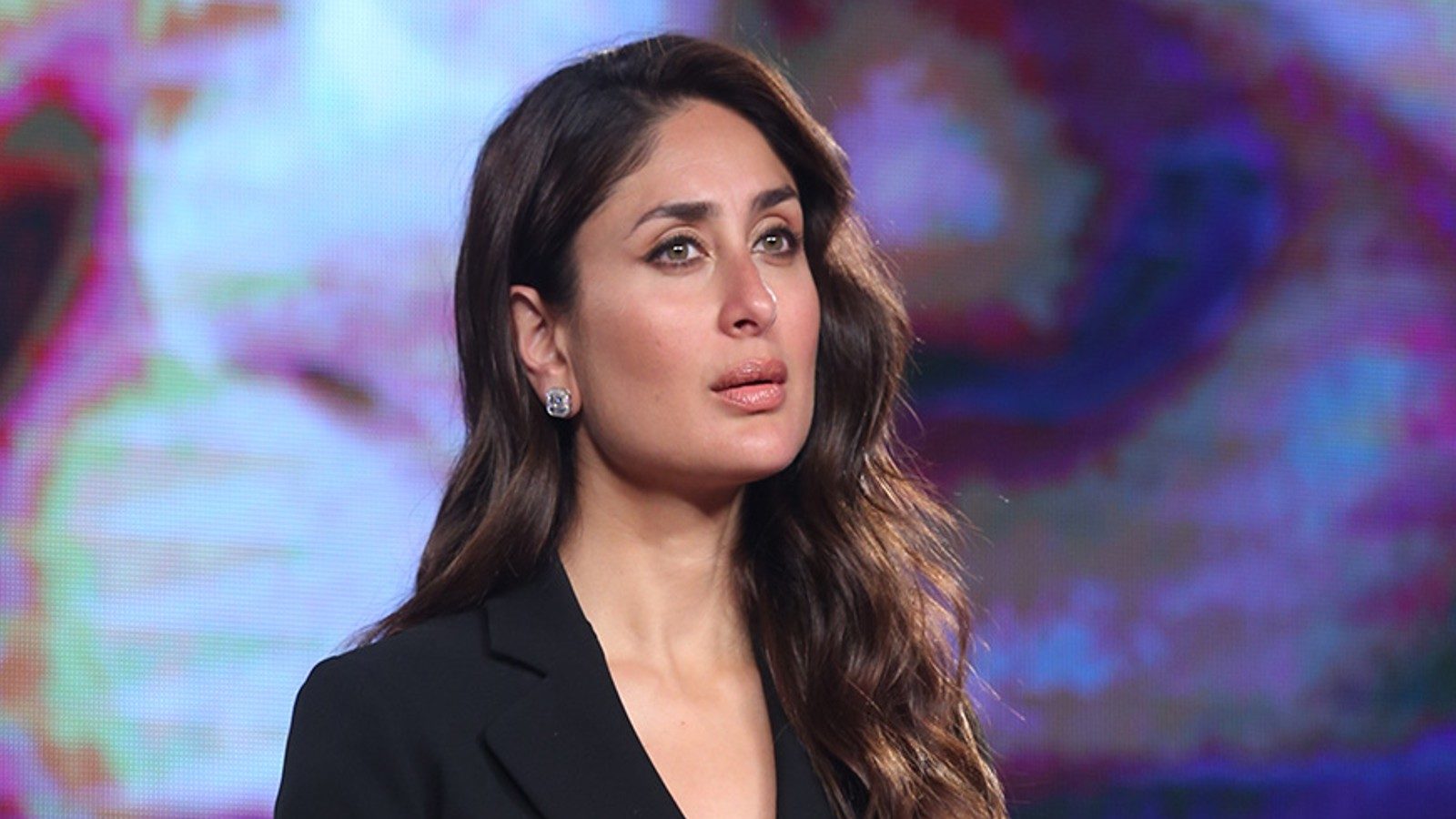