New Delhi: Filmmaker Karan Johar is foraying into the digital space by becoming the host of the show ‘Bigg Boss OTT’. The upcoming season of this famous reality show will start on the OTT platform Voot. Then it will be shown on TV. According to media reports, ‘Bigg Boss OTT’ will stream on Voot from August 8 to September 18 this year. The interesting thing is that in ‘Bigg Boss OTT’, the audience will be able to decide about the task, entry and elimination of each contestant.

In this show, the contestants are locked in a house and given various tasks. Contestants will have to compete with each other to avoid audience votes and elimination. According to media reports, recently when Karan was asked what is his biggest fear, he said, ‘My biggest fear is to be away from my children, they are my source of happiness. Staying away from them for a long time is like dying. Karan is the father of Yash and Roohi Johar, who was born through surrogacy on 7 February 2017. 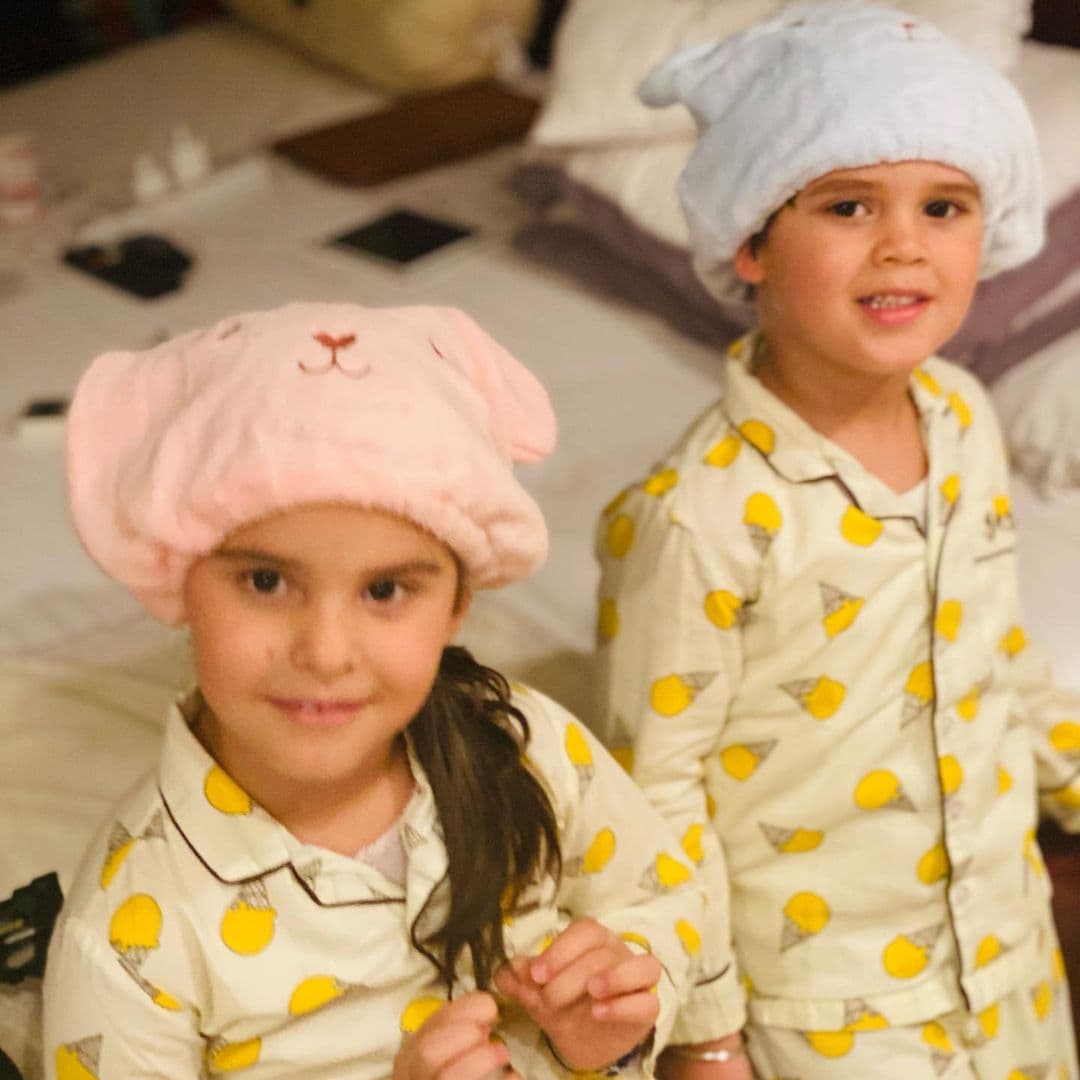 Talking about work, Karan is coming as a director with the film ‘Rocky Aur Rani Ki Prem Kahani’. Ranveer Singh and Alia Bhatt will be in lead role in the film. Dharmendra, Jaya Bachchan and Shabana Azmi will also play special roles in the film. Apart from this, ‘Sher Shah’, made under the banner of his production house, is releasing on 12 August 2021 on Amazon Prime Video. Starring Sidharth Malhotra and Kiara Advani, the film is based on Captain Vikram Batra, who was martyred in the Kargil War.