Banks Will Be Closed For Five Days This Week, Do Important Work In Time 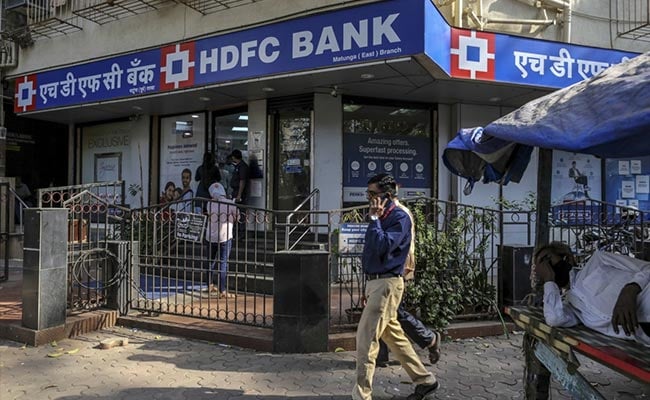 Due to the closure of the bank, ATM transactions are also not possible in many places.

The festive season is in full swing in August. This week, banks will remain banks for about 5 consecutive days. If you have to deal with any important work, then do it. According to reports, banks will not open between August 16 and 22. In this, local festivals of many states including Raksha Bandhan are also being held. Banks in Bengaluru, Chennai, Kochi, Thiruvananthapuram will remain closed on August 20 on account of Onam festival. Customers do not face any inconvenience, so according to this information in advance, deal with the work.

Banks were closed at most places on August 16 on account of Navroz, the new year of the Parsi community. This festival is a symbol of peace, togetherness and prosperity. Banks will be closed on August 19 on account of Muharram. Banks in more states including UP, Delhi, Punjab will remain closed on this day. Onam festival is falling on 20th August.

This festival is majorly celebrated in South Indian states like Kerala, Tamil Nadu, Karnataka. August 21 is also a holiday in many banks due to festivals. It is a matter of relief that this time Raksha Bandhan is falling on 22nd August i.e. Sunday. Otherwise the banks would have to remain closed for one more day.

The biggest impact of bank closure is on cash withdrawal from ATMs. Due to the closure of the bank, the ATMs located inside their offices are closed. At the same time, cash is not put in the ATMs located separately in the open due to holidays. In such a situation, people have to wander for cash during festivals.