New Delhi: Anushka Sharma has not appeared in any film since her marriage. She is associated with the production work of films, but it seems that fans will have to wait a little longer to see her acting. Actually, she is busy raising her daughter Vamika and wants to spend more and more time with her family. She is currently enjoying life in the UK with husband Virat Kohli and is not letting go of any chance of interaction with the fans.

She is very active on social media these days and is sharing glimpses of her life for the fans. Now the actress has shared some of her latest photos on Instagram, in which she is seen walking among the lush green area.

The actress has shared these photos with her Instagram account about 9 hours ago, on which close to 25 lakh likes have come. In the photos, Anushka is seen wearing blue jeans with a black T-shirt. The cheerful style of the actress in open hair is making everyone crazy. 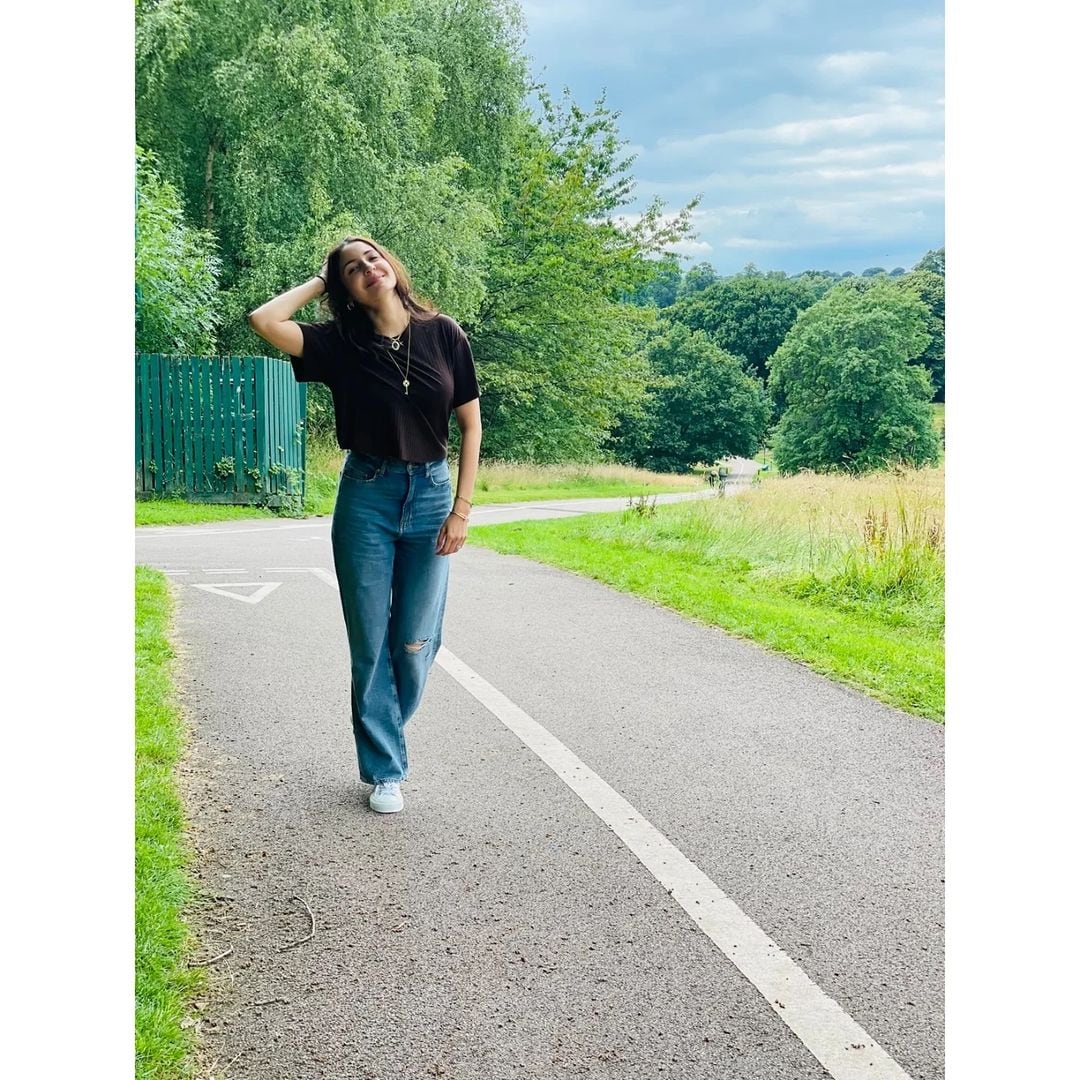 read this also: Know about those Bollywood actresses who had to die because of their husband TROLL

Along with the fans, the celebs are liking the cool style of the actress. The beautiful acts of the actress are captivating everyone’s mind. Fans are showering love by commenting on their photos. Let us tell you that along with Virat Kohli, many senior players of the Indian cricket team are in the UK. He has to play a series with England. During this, Anushka has got time to cherish many happy memories in her UK diary. She is seen enjoying life with Virat in the streets, roads and beautiful areas of England.