An Sun Temple which is much older than Konark Sun Temple

Sun temples in india: Raja Katarmal built the temple in one night
About 200 years older than the Sun Temple of Konark

Sun temple: There are big and small temples of Sun God in many places in the world. But the idol of Sun God in every temple is either made of stone or of some metal. In such a situation, today we are telling you about such an ancient temple, where the idol of the Sun God is not made of any metal or stone, but is made of the wood of the elder tree.

In fact, Suryadev, one of the Adipancha Devas, who rides in a chariot of red color, seven horses, is considered to be all-beneficent as well as all-motivator and all-illuminator.

This Sun temple, situated at an altitude of about 2116 meters above sea level, is believed to be about 200 years older than the Sun Temple of Konark.

Must Read- When and how to recite Aditya Hriday Stotham? 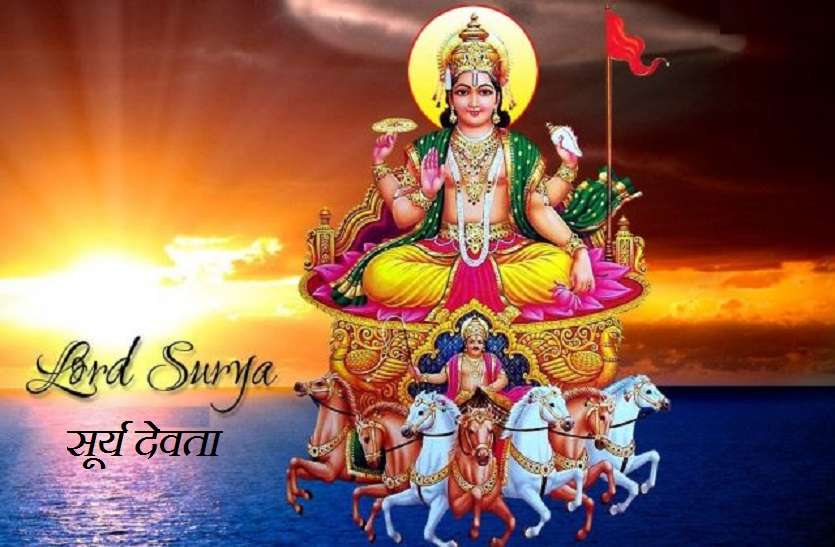 specialty of the temple
After crossing the step-like fields of the mountains, this Katarmal Sun Temple is situated amidst the lush green trees of tall deodar. At the same time, as soon as you step into the temple, the experience of its grandeur, vastness starts automatically. Here everyone keeps seeing the wonderful carvings done in the wooden doors and the artifacts carved on the huge rocks.

This Katarmal Sun Temple, facing east, is built on a high square platform. The main temple is built from the Triratha structure. On the other hand, the square sanctum and the spire are curved, which are characteristic of the Nagara style.

The biggest feature of the temple…
The most important feature of the Katarmal Sun Temple is that the idol of Lord Surya is made of wood from the Bada tree, and not of any metal or stone, which is wonderful and unique in itself. That is why this Sun temple is also called “Bad Aditya Mandir”.

Must Read- Leo Sankranti 2021: Know what is going to change for 12 zodiac signs? 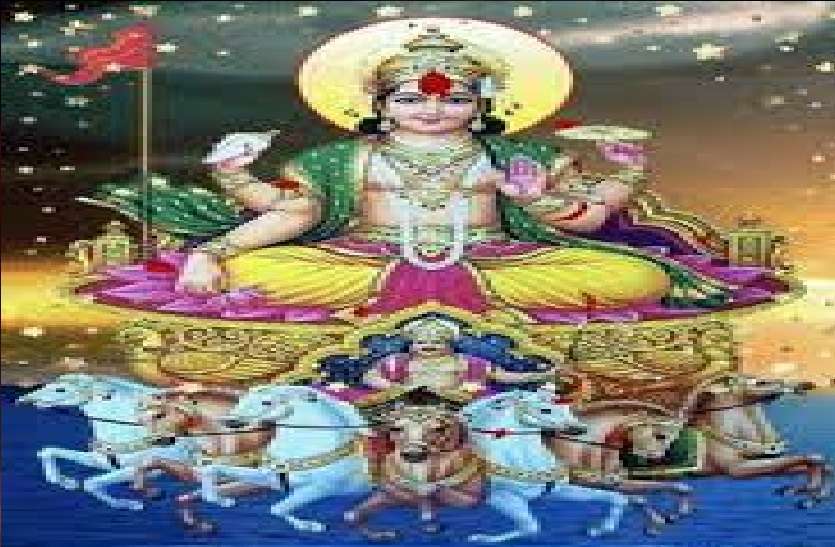 As a wonderful specimen of architecture and sculpture, apart from the main Sun temple, there are 45 small and big temples at this place. In which apart from Lord Surya Dev, idols of Lord Shiva, Mata Parvati, Shri Ganesh ji, Lord Lakshmi Narayan, Kartikeya and Lord Narasimha are present.

This Devbhoomi is the only temple in Uttarakhand, where Lord Surya is worshiped in the form of an idol made of Bada tree.

legend of the temple
According to mythological references, in Satyuga, the sage Muni was always absorbed in his penance in the caves of Uttarakhand, but the Asuras used to torture him from time to time and disturb his penance.

Once, being troubled by the tyranny of an Asura, the sages living in Dunagiri Mountain, Kashaya Parvat and Kanjar Parvat came to the banks of the Kosi River and worshiped Lord Surya. On seeing his severe penance, the Sun God pleased and appeared to him and freed him from the tyranny of the demons.

Apart from this, the Sun God installed his effulgence on a Vatshila. Since then Lord Suryadev is sitting here on the idol made of wood of Vat. Many years later, in the middle of the 6th to the 9th century, King Katarmal built the grand Katarmal Sun Temple of Lord Surya at this place.