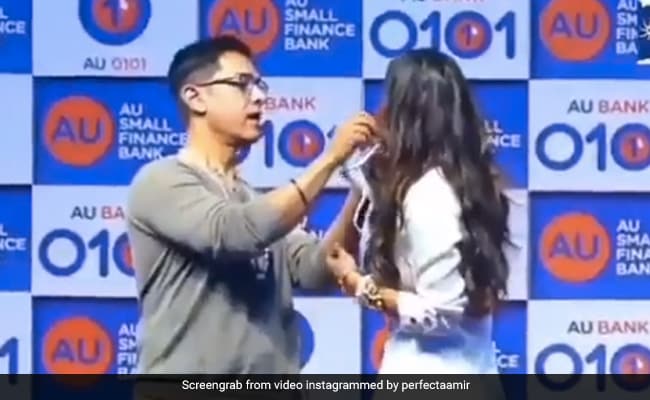 Aamir Khan and Kiara Advani recently reached an event. During this, both of them signed a deal as brand ambassadors. However, during this time something happened that Aamir Khan and Kiara Advani started trending. A video of this event is becoming fiercely viral on social media, in which it can be seen that with the entry on the stage, Kiara’s mask gets stuck in her earring, after which she becomes very upset. Later she asks for help from Aamir Khan. After which the actors help Kiara Advani to remove the mask.

This video of Aamir Khan and Kiara Advani is being well-liked. Fans are giving a lot of reaction on the video. During the event, Kiara Jahan looked very beautiful in a white pant suit. So at the same time, Aamir Khan was also looking very good in gold color pants and T-shirt. 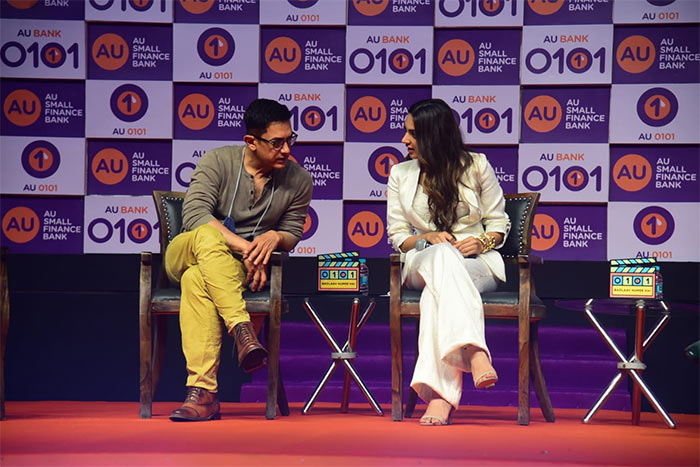 Talking about the work front, Aamir Khan will soon be seen in the film ‘Lal Singh Chaddha’. In this film, Bollywood actress Kareena Kapoor will also be seen playing the lead role with him. Apart from this, recently a song of Aamir Khan and Elli Avram was also released, in which the chemistry of both of them looked really amazing. At the same time, Kiara Advani’s film ‘Sher Shah’ has been released recently. Currently, Kiara has many films in the pipeline. She will be seen in ‘Bhool Bhulaiya 2’, ‘Jug Jug Jio’ and ‘Mr Lele’.