32Years of Elaan-E-Jung: When the audience broke down at the box office to watch Dharmendra’s film, the reel was snatched

The dialogues of veteran actor Dharmendra’s film ‘Elaan-E-Jung’ were tremendous. There were veteran actors like (Jaya Prada), Dara Singh and Sadashiv Amrapurkar in this film. Released on August 18, 1989, the film may have completed a journey of 32 years, but due to its tremendous action, cinema lovers still like it. Anil Sharma of this film had told that there was a great passion in the audience to watch this film.

There was a great craze among the audience about Dharmendra.
Anil Sharma, director of ‘Elaan-e-Jung’, shared memories related to the film on the completion of 31 years of ‘Elaan-e-Jung’ last year, saying that after his film ‘Hukumat’ became a super hit, the audience ‘ Alan-e-Jung’ was given a great response. The magic of Dharmendra was such that the audience of Delhi and Mumbai went crazy. In Delhi, the condition of the madness was such that some fans had snatched the reel box to watch the reel of the film.

Actually, Dharmendra’s film ‘Hukumat’ was a tremendous hit. Right after this, when ‘Elaan-e-Jung’ was released, the audience was broke at the box office. On the 32nd year of ‘Elaan-e-Jung’, Anil Sharma tweeted and shared the poster of the film and said that ‘time passes very quickly’.

It was difficult to do a romantic scene with Dharmendra.
At the same time, the film’s heroine Jaya Prada, while making a shocking disclosure about Dharmendra, told that during the shooting of ‘Elaan-e-Jung’, the condition used to worsen while filming a romantic scene with Dharmendra. Because what he used to do in rehearsals, he does not do in tech, because in tech he does something else. Once Jaya had reached ‘Indian Idol 12’ as a special guest, then she had told this thing with pleasure. 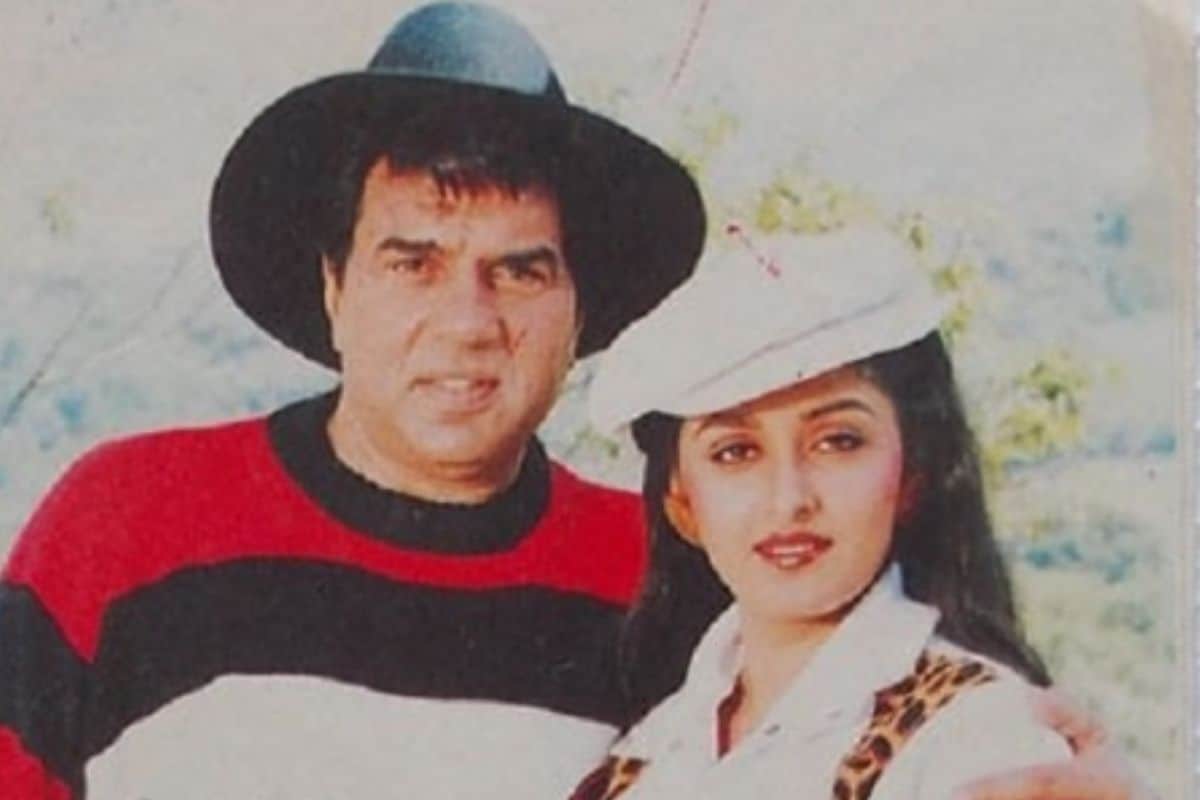 Jaya was afraid of Dharmendra
Even on comedy actor ‘The Kapil Sharma Show’, Jaya had told that ‘Dharmendra is a very mature and brilliant actor but he used to flirt a lot too. This habit of Dharmendra sometimes scared him, although Dharmendra’s flirt was always healthy. Actually Jaya Prada gave this answer when Kapil asked her who was the most flirtatious actor in her time.

In the success of the film ‘Elaan-e-Jung’, the role of Dharmendra and Jaya Prada was no less than that of Sadashiv Amrapurkar, the villain of the film. When Sadashiv spoke the dialogues by chaining Dharmendra in the theatre, the fear of his eyes and voice spread panic in the theatres. On the other hand, Dharmendra managed to make the film a success by playing an action role in his rough-and-tough style.